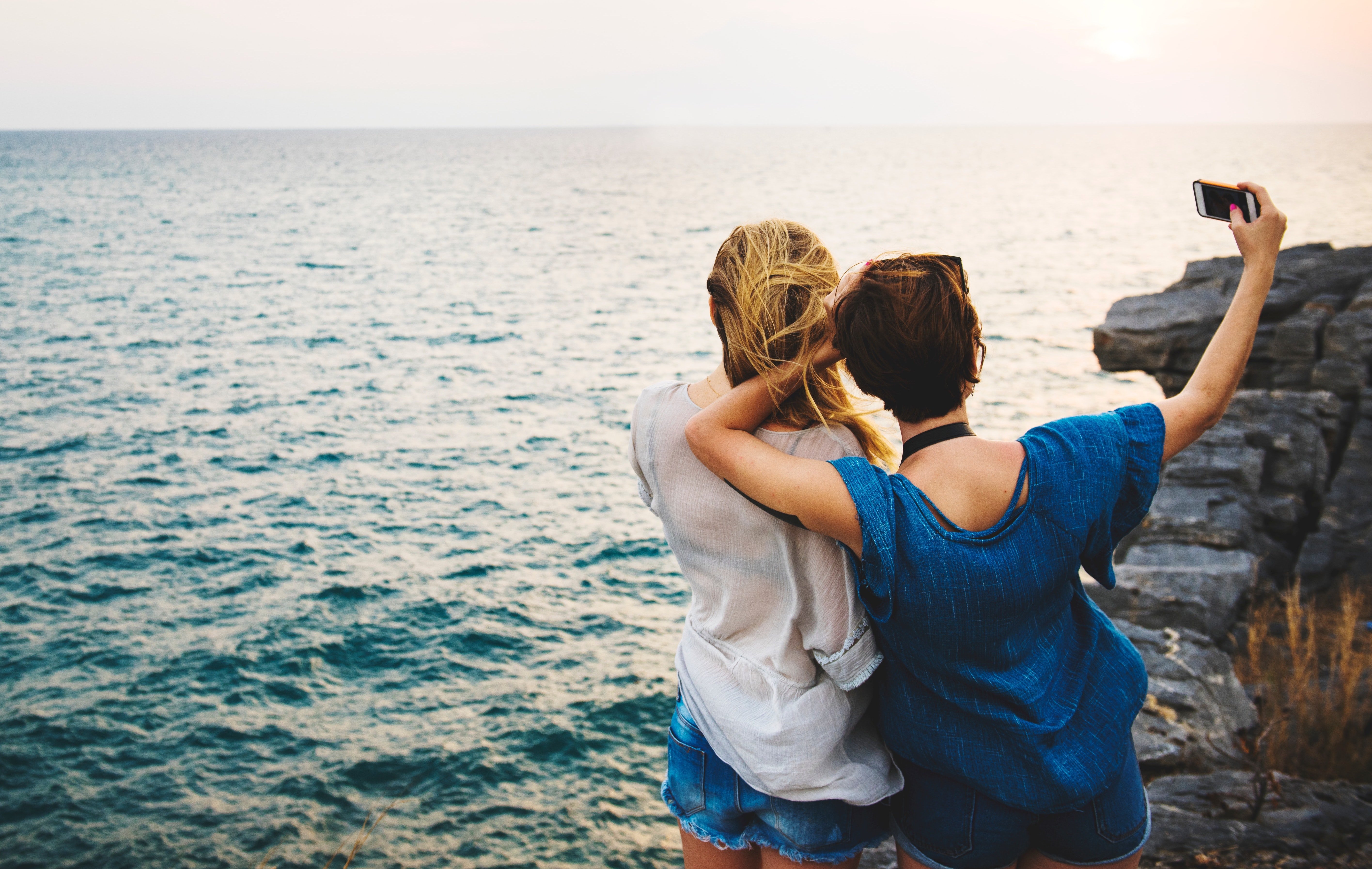 File this under “well… obviously” news. A new study conducted by Washington State University psychologists and published in the Journal of Research in Personality shows that people who post a lot of selfies are perceived as less likeable, less successful, more insecure and less open to new experiences. Yikes.

The study was based exclusively on self-image posts, comparing selfies to posed photos taken by someone else, which the researchers called “posies.”

The research proceeded in two phases. During Phase 1, 30 undergraduates’ actual Instagram posts were classified as either selfies or posies, and then screenshot. During Phase 2, 119 undergrads from a different university rated the screenshots from Phase 1 on 13 attributes including self-esteem, extraversion, successfulness, loneliness, etc. Importantly, none of the Phase 2 students knew the Phase 1 students, nor were they able to see the number of followers of the people they were evaluating.

“Even when two feeds had similar content, such as depictions of achievement or travel, feelings about the person who posted selfies were negative and feelings about the person who posted posies were positive,” Chris Barry, WSU professor of psychology and lead author of the study, told the WSU Insider. “It shows there are certain visual cues, independent of context, that elicit either a positive or negative response on social media.”

Something to keep in mind before you post your next selfie… or the next time you see one of your friends taking one. By simply handing you the camera and taking a “posie” instead, they could appear more likeable, more successful, and less lonely. Who doesn’t want that?

Today on KSR: Davion Mintz is in; is Matt Haarms next? - kentuckysportsradio.com